Success Beyond The Score

Millicent Stephenson (BSc Hons, Cert Ed, PG Dip Psychodynamic Counselling, Grade 8 Saxophone) is predominately known as an accomplished and acclaimed multi award winning saxophonist who is proud of successfully developing her music hobby into a full time music business.  However she is also a qualified and experienced Teacher and Counsellor. 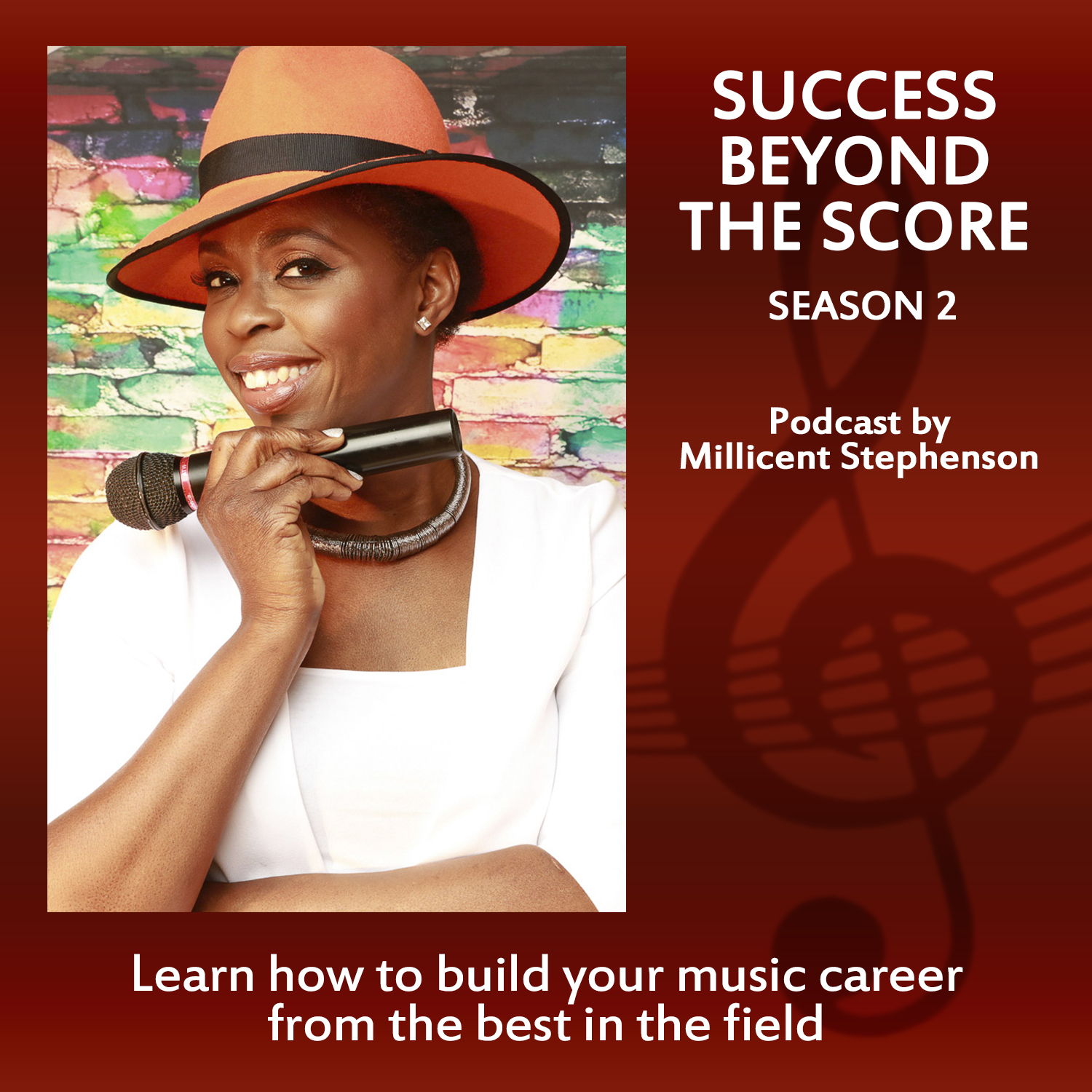 Helping musicians to excel is Millicent's passion and she develop her Podcast, ‘Success Beyond The Score’,  to provide tools to help musicians avoid easily obscured pitfalls, costly mistakes, and assistance in developing their personal road map to music success.

Realising the lack of female musicians in music Millicent created a women in music project project called  ‘Cafemnee’ to help women who returning to their music.  This project was featured on BBC1 Songs of Praise. During the COVID-19 Global Pandemic Millicent created an  online membership group called ‘Time For My Music’ for female musicians who want to improve their online and offline performance and music business acumen. 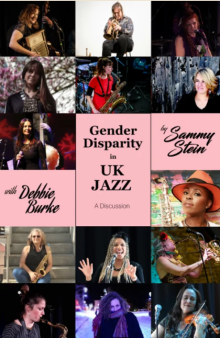 Millicent was invited to write the article ‘Where Are All The Female Musicians?’ for Keep The Faith magazine.   ‘Children of the Windrush Generation Make Music’, and 'The Journey Of A Menopausal Musician' are her Guest blog posts for the Musicians Union.

Following the impact of her post ‘The Journey of a Menopausal Musician’  Millicent was sort out by the Menstruation Project, Berlin, Germany for the articles inclusion in their Directory.  Millicent was also invited to participate as a Panel member for Reform Radio, Manchester’s International Women's Day Round Table Discussion.

Millicent is featured on Women of Substance Radio podcast (USA); A-spire magazine (Dallas USA); BBC1 Songs of Praise; BBC Radio WM; BBC Introducing; the Voice Newspaper and The Phoenix Newspaper to name just a few.  Most recently Millicent is featured in two books ‘Gender Disparity in UK Jazz’ and ‘In Their Own Words’ a transatlantic project both by Sammy Stein and Debbie Burke.

Millicent's sax version of Kirk Franklin's 'Take Me To The King' was voted number 1 on the BIWST Gospel Chart and the reggae version of  Billy Joel's 'Just The Way You Are', by Sandii McCalla where Millicent is the featured Sax artiste, reached number one on the Stevie J Music Chart. Both songs reside on the TTM Collective Orchestra double reggae album 'Inspirational Love Songs' by GLR Records Ltd which has also won awards.

In January 2020 Millicent became a member of Executive Committee of the Musicians Union, assisting in the decision making of policies and standards for musicians and the Union within the UK.

Millicent is an Endorser for Harry Hartmann Fiberreeds.

Millicent is married to Michael Stephenson have two adult children.

Millicent's women in music project  Time For My Music Community